OASISJAM
tribute to oasis / the jam

OASISJAM are a tribute to 2 of the greatest bands ever - OASIS and THE JAM. We are a 4 piece band and create the greatest hits of both bands such as Wonderwall, Going Underground, Town Called Malice, Don't Look Back In Anger - all killer and no filler !! OASISJAM are based in the North-East of England and play regularly in the area. 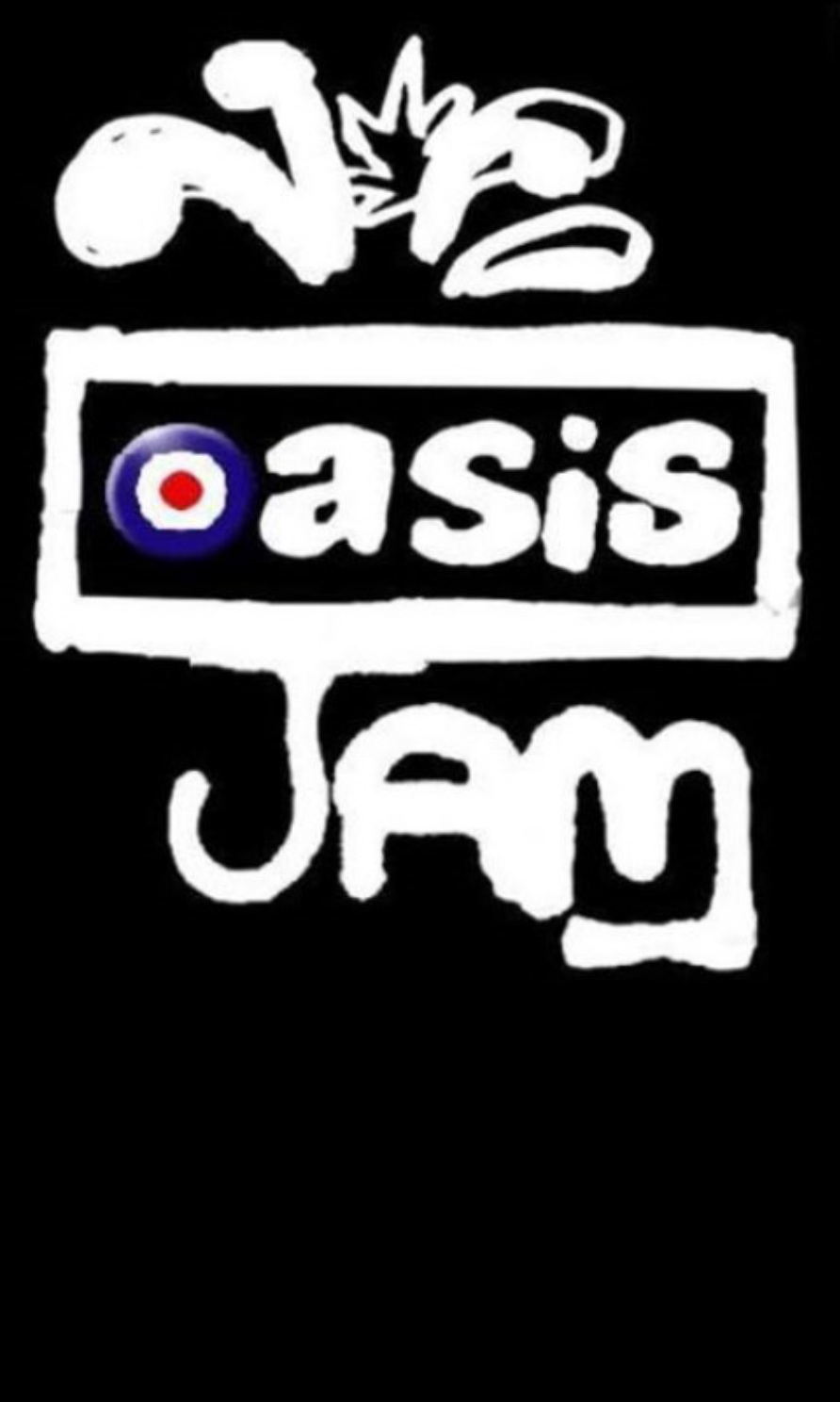